Well it seems to be the season of people quitting, in the last few weeks we have seen the back of David Cameron, Borris Johnson, Nigel Firage, Roy Hodgson and I cant say I am too disappointed about that. But yesterday we saw another inevitable demise, Chris Evans who hasn’t even finished one season as the Top Gear host has given up the position. 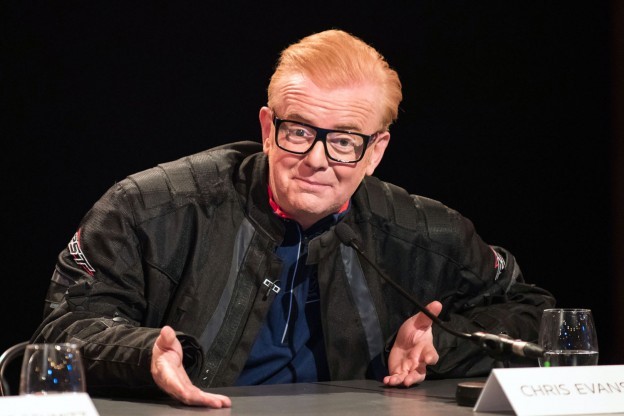 It is hardly surprising, I’m pretty sure he was trending for a solid 24 hours after the first episode purely because social media users wanted to voice how terrible they thought he was. To me it all felt a bit pitch fork and torches, the viewers seemed decided that they hated Chris Evans after the first 5 minutes. We have followed Chris Evans for a while now as we know  he has quite a passion for Classic Cars. He is like the one man equivalent of ‘webuyanycar’, If you have one I’m sure you could get Chris to put in an offer to Buy Your Classic Car even if its a second hand Ford Fiesta from the 90s, especially now when he is probably looking to comfort spend. But all in all we think it is a bit of a shame. Literally everyone I spoke to before the show aired could see it coming. Whilst Jeremy Clarkson is seen as a bit of love or hate kind of man I think Chris Evans takes that to the extreme. Maybe he would have served better as a more downplayed character on the show but pinning the whole show around him in my opinion, whilst bold, was in a way setting him up to crash and burn which is something we want to see happen to cars on Top Gear, not people.